There are many available vegan deodorants but it’s hard to find a vegan antiperspirant.
Updated September 15, 2021
Published May 22, 2017

What’s the difference between Deodorants and Antiperspirants?

Body odor is caused by bacteria on the skin breaking down our sweat into acids. Antiperspirants work by plugging the sweat pores in your armpits, and also causing them to contract.

There are several controversial claims against antiperspirants. I read up on them, and have added some information on those claims at the bottom of this post. I am still going to use antiperspirant.

So, here’s a list of the few vegan antiperspirants I’ve found. This post contains affiliate links, which means if you buy something, Double Check Vegan will receive a small commission at no cost to you. 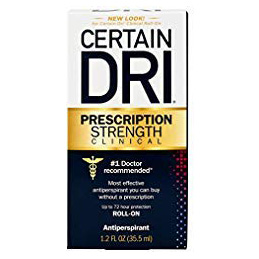 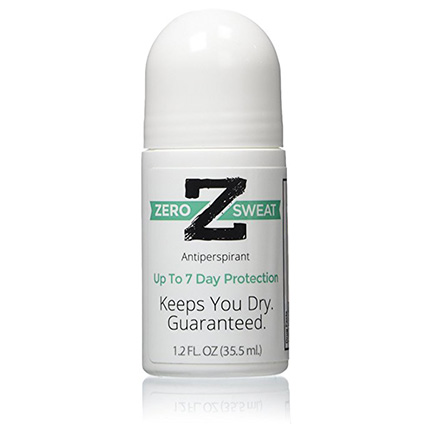 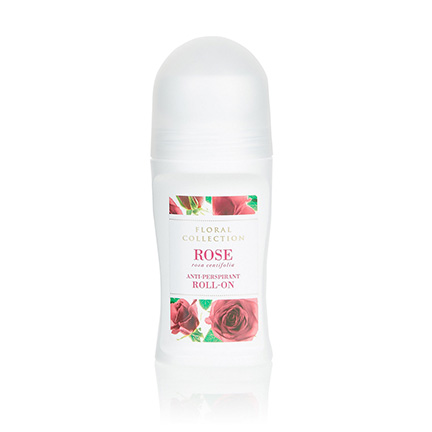 Why do people avoid antiperspirants?

Several health risks have been linked to the aluminum in antiperspirants, though many of these claims have been debunked. And some consider antiperspirants “unnatural” in general. You know what’s not natural? Wearing pants in 90 degree weather!

I’m always skeptical of research being influenced by powerful corporations. But having read up on these issues, I am not convinced antiperspirant is a great enough health risk to give it up. I would love to find a DIY solution to body odor because I don’t want to contribute to more plastic waste. But until I have time to figure that out, I’ll be slathering my armpits in aluminum on hot days and carrying a titanium spork, bamboo straw, cloth napkins, and thermos.

Do you have a favorite vegan antiperspirant?

Let us know in the comments. And test any other products with our free vegan ingredient checker.

Use our free vegan ingredient search engine to check if something is vegan.